Spring Cleaning for Your Yard

How To Deal With Pests Moving In During Different Seasons

New Pet? Teach Your Kids to Care for Them with These Helpful Tips 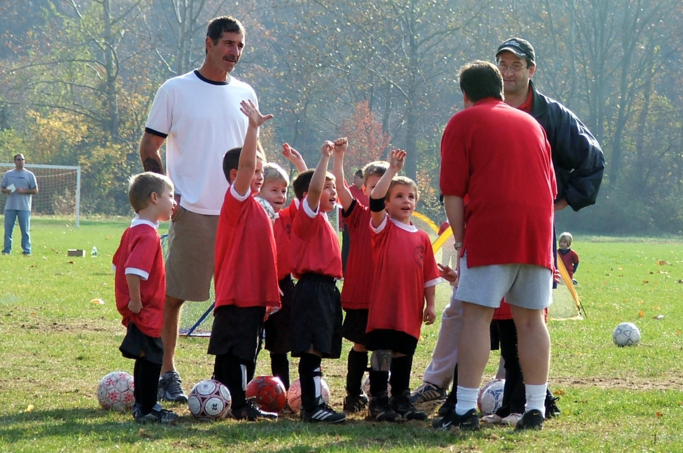 The best way to keep the kids quiet and entertained is to introduce them to sport. Sport is amazing because it divides their attention and tires them out. When they come back from a day out playing football, they can’t keep their eyes open. But, not every child can play football because of a lack of teams. As a dad, you may want to take it upon yourself to provide your kids and their friends with the same opportunities you had? If you do, this is what you need to start a football team.

If you don’t have the players, you don’t have a team. It is as simple as that, so don’t consider forming a side until you have the demand. A normal team has around a squad of 14 to 15 players, depending on the age group and the number of players per side. Any more than 15 will make your life hard work because you won’t be able to give everyone enough game time. Ask around and see if any of the kids fancy taking up football first before you go public.

There is no way that you will be able to look after a group of 15 children alone. As a parent, you know how hard it is to look after two or three, so 15 is almost impossible. However, you don’t have to do it alone because the rest of the parents should chip in and help. A parent with knowledge of football is always a great addition, but any parent will do. As long as they are happy to oversee training sessions or take the kids to practice, they will make your life much easier.

The next thing on your checklist is a pitch. For obvious reasons, the pitch is a major part of your ability to play football. So, you want one that is in good condition, and that will be able to host matches on a regular basis. For starters, you need one that you can call yours and not one that is subject to other teams’ fixtures. And, you need to consider the price. Football pitches do not come cheap, and you don’t want to pay £500 a year for the privilege. Plus, you want a pitch that doesn’t need any maintenance work. Some sports centres may charge you a lot of money without offering you all of the necessary accessories like a groundsman. Only go for a pitch that meets your standards and your budget.

Now that you have all the basic requirements, there is only one more to take care of – your opponents. For the kids to compete in a competitive environment, they need to play other teams from the surrounding area. If they just play against the same teams every week, they won’t get any better. Plus, the idea of playing football will get boring. The only way to keep it fresh and interesting is to join a competitive league. As the manager, you need to ring up the local leagues and ask them what you need to join. Mainly, it is all of the above, but they may also ask for more. For example, they may want birth certificates and a signing on fee.

When you manage a young football team, you need to reward them for their effort. You may win or lose, but the kids should still understand it is important to play regardless of the result. An end of season awards ceremony is a great way to reward all of the children, and the star performers, for their dedication. All you need to do is buy the football trophy collection from Premier Trophies and hand them out. They don’t cost much, but they do have a significant impact on the children’s confidence.

As you may have gathered from the previous points, running a football team costs money. Obviously, you don’t want to fork out for the team from your pocket because you may not have the cash. Luckily, you don’t have to because the players will pay for the upkeep. Just ask them, or their parents, to pay a couple of pound per week to play. The money will go towards all of the expenses that it takes to run the team. And, if there is any left over, it can go towards the end of season party! 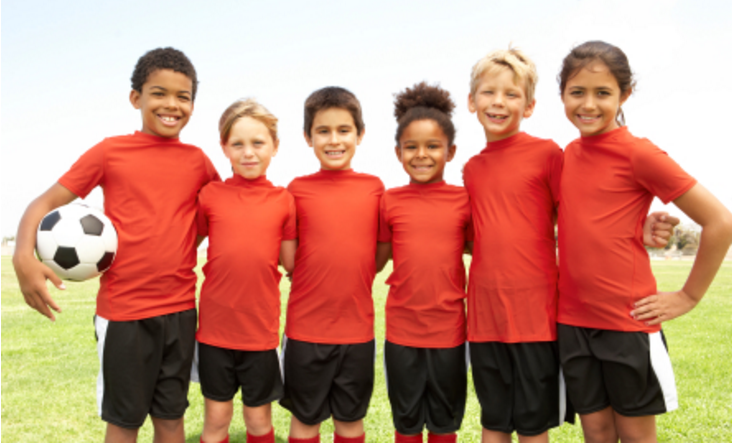 Starting a team for the kids is commendable, but you have to be ready.