If you’re a Parent, you are ready for a Vacation: Make Baton Rouge Your Relaxation Location

How to Spend Your Me-Time When You Get the Chance

It’s no secret that kids love video games, but – who are you kidding – you love them too! In fact, having children around the house is a great way to indulge your love of gaming. Maybe it’s too rainy for a day out, and gaming will keep you all busy. There are now so many consoles and games out there, it’s difficult to know where to start. You’re looking for something that is age-appropriate, while fun and great for bonding.

If you ask me, you can’t go wrong with the classics. The traditional Nintendo games like Mario and Zelda are the start of any child’s video game education! Unfortunately, they don’t make for great multiplayer games, so we’ve picked a few newer favourites. However, if you’re wanting to play some of the golden age favourites, you know, because of nostalgia more than anything… then perhaps check out online at game emulators and how they can help you replay some of your childhood classics, for instance, this legend of zelda rom if you played it in your childhood! 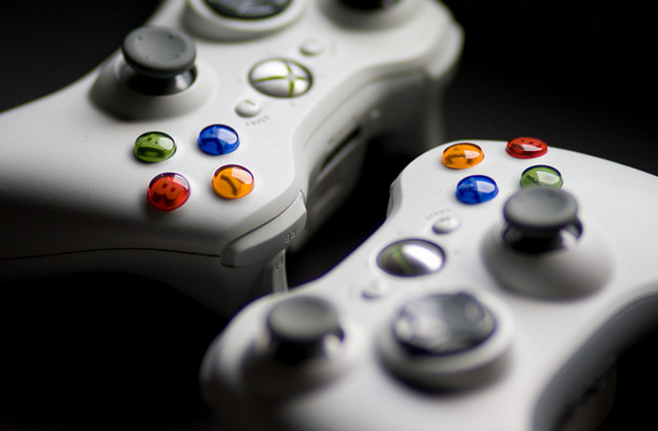 Minecraft is an out-and-out phenomenon. Who knew that building blocks could be so incredibly popular? Well, 50 million people now play Minecraft, and it’s incredibly popular with children and their parents. The fun of Minecraft is its vast open world, with endless possibilities. It lets you and your kids get creative about what to build. You can come up with your own games within the game. Who can build the highest peak? Who can gather the most food? Simple, addictive, but effective.

Super Smash Bros let you pick from all your favourite video characters of all time. The entire cast of Mario is present, and you’ll find the iconic characters of Pikachu, Link, and Captain Falcon. You choose your character, and fight in fantastically over-the-top ways on awesome platforms. You can play for hours exploring all the different fighting moves. Meanwhile, the game keeps you busy by changing and evolving the platforms as you go. It’s classic gaming meets modern beat-em-ups.

Osmo is great for younger kids between the ages of five and ten. It’s predominantly a learning tool, but there are some fun options in there too. It comes with three simple learning games, but they become devilishly addictive after a while! From the hangman style challenge to the shape tessellation game, it’s fun for hours. Plus, you know that your children are learning a little something along the way. 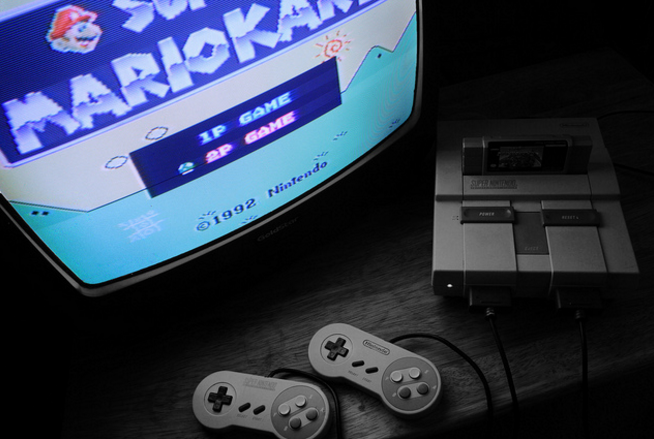 Now, I’d only advise this for your older teenagers, but it can be a lot of fun forming a duo in World of Warcraft. The epic RPG is all about developing your online character, fighting battles, and boosting your stats. When you team up, it’s a lot of fun to take on the other groups. If you get as hooked as I did, you can save more to buy World of Warcraft gold here. The game is designed as a multiplayer, so it’s perfect for you and the older kids. Just make sure you don’t get too addicted.

Mario Kart is a videogame legend. It’s endlessly fun racing against your kids, who will do everything they can to drive you off the road. You can race the original game on the N64, or pick up the modern version on the Wii. Both are tons of fun, and will keep you busy all weekend.